As we enter the digitalization era, the world of business and industrial relations is becoming more and more tense in our society. These tensions, far from freeing speeches and ideas, constraints, parasitize and weaken them.

The Progressive Company experience offers a creative and engaging break-off. It is a source of thinking, emotion, mix of cultures, cross-approaches to triangulate the problems of our guests.

We do not have "customers" and we are not a "supplier". We welcome guests in search of a benevolent and protected universe, to confront the diversity of approaches and opinions, in order to allow them to apprehend otherwise what occupies them.

We do not promise them the truth translated into an invoice. We guarantee that they will be able to come and exchange ideas and concepts, deepen their thinking, compare their approaches or find new ways of connecting with their target audiences.

The Progressive Company is an experience that can only be lived, through exchanges and meetings, engines of the epicenter of the link.

The Company was created by three partners, with 25 years of experience in recognized communication agencies or having served major institutions and the government.

Europeans and humanists, entrepreneurs, they decided to break free from the codes of the profession to create more than a company, a new model of professional human relations based on emotion, kindness, respect and listening.

Feed, feed oneself intellectually, is to forge a deeper and lasting relationship than to carry out a simple performance.

At our table, there is a human community willing to progress, collectively and individually. The expression is free, respectful and virtuous.

It is the essence of a progressive structure as the Progressive Company wants to be.

Within The Progressive Company and beyond his role as Chief Happiness Officer, Pierre-Jérôme specializes in media (press relations, speaking points, etc.) and institutional relations.

A graduate of the University of Paris Dauphine, Cambridge University and Sciences Po Paris, he worked as head of advertising at Radio France Internationale. At Prisma Presse, he was a journalist and project director, then director of institutional communications and public affairs at Publicis Consultants.

Mastering the field of public institutions, he occupied the post of press and communication advisor to the European Affairs and Foreign Affairs Ministers three times.

In Brussels, he spent three years as spokesperson for the European Commissioner for Regional Policy.

In 2007, he joined the Presidency of the French Republic as deputy spokesman.

In 2009, he founded Media9, a communications consulting agency.

In 2017, he founded The Progressive Company.

Pierre-Jérôme regularly talks on France 24 in English and CNews about communication issues and international relations.

In 1992, Emmanuel joined Bill Clinton's teams for the US presidential primary elections. Back in France, he joined Euro RSCG, now Havas Paris, then created Sparkers in 2001, a strategic communications consulting firm that he headed for 15 years. He then held the position of general manager of the agency ComCorp for 2 years.

Advisor editorial at the Editions du Cherche Midi since 2011, Emmanuel co-wrote with Lilian Soubranne, in 1999, "Politic'Art" published by the Atelier de l'Archer.

In 2017, he founded The Progressive Company.

He is involved in various media as an expert in communication, including Punchline, on CNews with Laurence Ferrari.

In charge of the contents of The Progressive Company and specialist of the editorial strategies, Lilian graduated from the French Press Institute.

He has held a number of positions with various companies, as head of communications and mainly with agencies including Euro RSCG where he met Emmanuel Voguet. He will later co-write with him "Politic'Art", an alphabet of the secrets of political communication.

As of 1999, he specialized in the design-creation of editorial devices for French or international groups, institutions and local authorities. At the beginning, in agencies such as Publicorp or Entrecom and then as director of the multimedia agency Un Coin de Paradis for almost a decade.

He led the sale and accompanied the integration of his agency into ComCorp as vice president.

In 2017, he founded The Progressive Company.. 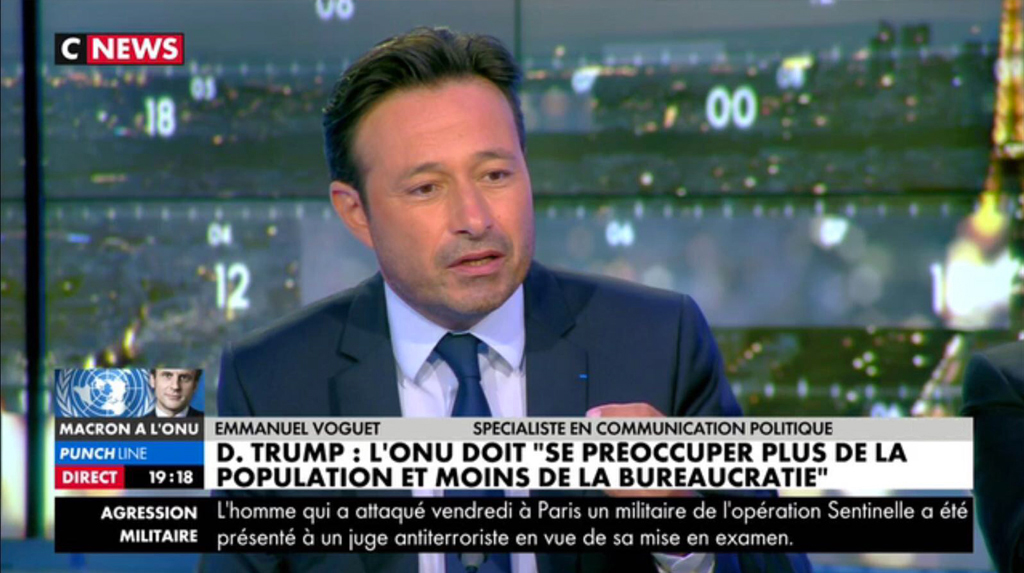 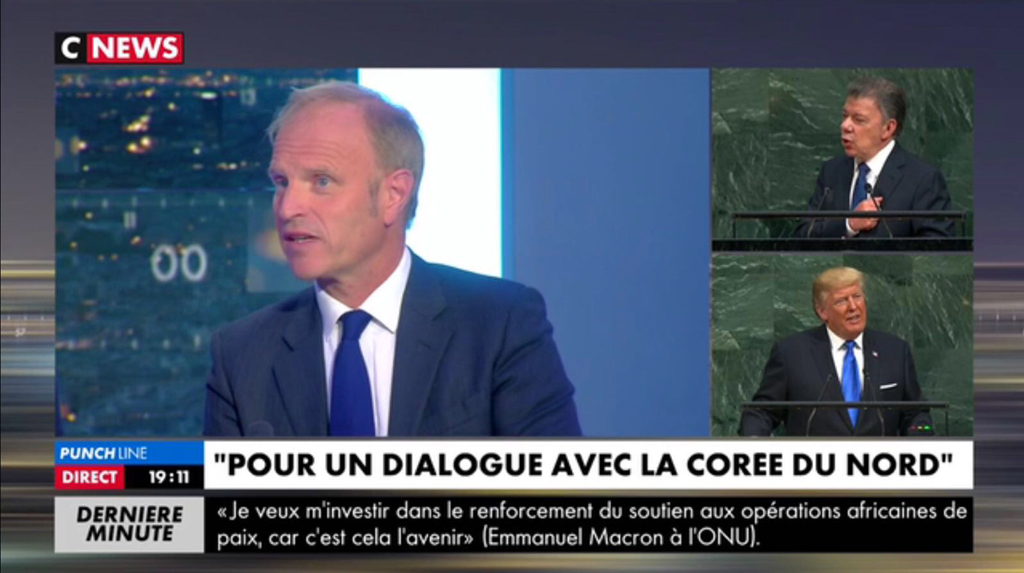 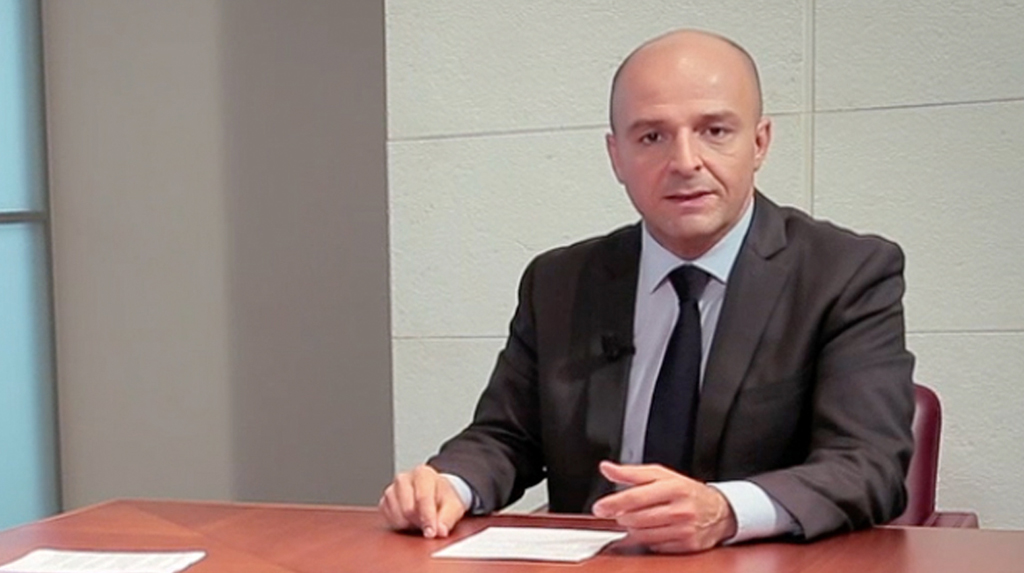 Our motto is to build stories for leaders, for a group, an institution, a brand or a product; it means giving sense and perspective.

Our approach to create a story is based on a multidimensional analysis that integrates our clients' identity, vision, ambition and goals. We confront them with the needs expressed by their target audiences and the different stakeholders who influence their environment and their projects.

This triangulation allows us to build a narrative background that we decline according to the needs, the targets but also the transmitters of the story. As a matter of fact, there is no credible story without being truly incarnated.

We imagine, create, tell, write and then train the women and men who are destined to embody this narrative.

The speech of the evidence is no longer sufficient. The story adds an emotional, human density to this proof: the identity of each company, institution, brand or leader is an invitation to its public to come live a singular experience.

This experience must be defined, built on a credible rationale because it is based on evidence, tangible elements and commitment through action.

The Progressive Company develops tools and deployment plans that are in line with the story, allowing it to offer its partners a vision and operational set-up: from idea to engagement.

The expertise of The Progressive Company :

Discover our references in consultancy
Media

State of play and recommendations
Definition and implementation of an online and offline media strategy
Media training and public speaking
Management of relations with the French and international presses
Editorial expertise: speaking points, questions / answers, press releases and press kits, etc.
Organization of press meetings: one to one, on and off the record, briefings, press conferences, etc.

Talking to the media, speaking in public, conducting a meeting, being efficient with a powerpoint presentation, negotiating ... The Progressive Company prepares you for all situations in your professional life and has the approval to have these benefits paid for by your training budget.

The Progressive Company team has developed its expertise in different business sectors by advising and implementing the communications strategy of many companies or institutions, including:

The institutional sector with the Consultations citoyennes organized by the ministry of Europe and Foreign Affairs, the National School of Administration (ENA), the ministries of Equipment, Transport, Tourism, the Committee for the Transalpine, the Permanent Conference of Mediterranean Audiovisual (COPEAM), the French Institute , Terralorraine, the European Youth Parliament, the ministry of Agriculture, the World Health Organization (WHO) as well as various local authorities and foreign governments. 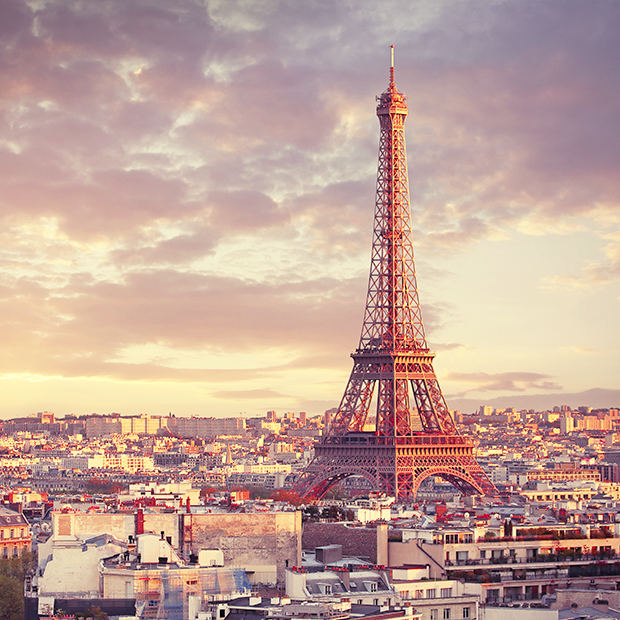 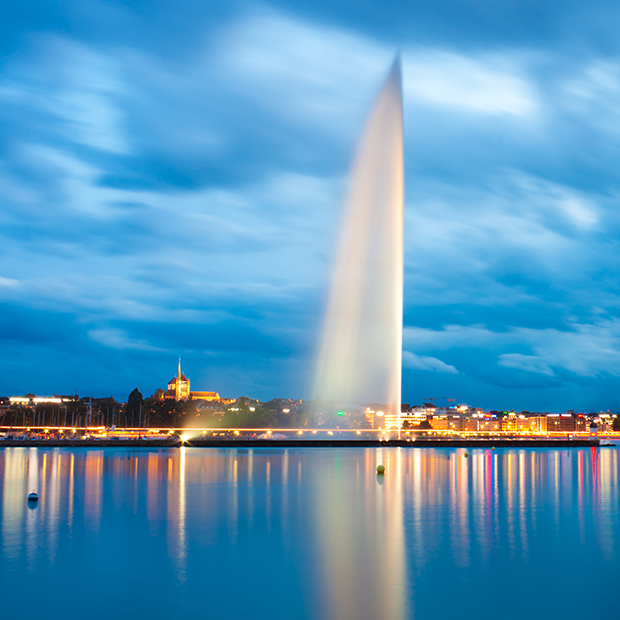